Kava was discovered in the islands of the Pacific Ocean: Polynesia, Melanesia, and Micronesia. It was intrinsic to their culture and has a 1,000-year history. A historical reference dating back as far as 1616 that suggests Dutch navigators called Le Maire and Schouten observed kava on the island of Futuna.

In the late 1770’s the British explorer James Cook navigated the Pacific islands and his voyages contributed greatly to Europeans’ understanding of the world – not only in the mapping of it, but in the natural sciences.

Traveling with him on these voyages were botanists, naturalists and artists, collecting specimens, identifying and naming new species and recording the whole adventure.

The plant from which kava root originates was new to Captain Cook and his men, and it was given the name piper methysticum or “intoxicating pepper”. The calming and sleep-inducing effects of the drink had been witnessed before the naming and, indeed, perhaps Cook was the first white man to have been offered the drink.

From Hawaii, kava made its way to the continental United States, where during the early part of the 20th century it became part of capsules and concoctions sold in early pharmacies.

An advertisement for kava can even be found in a Sears catalog from 1915.

Founders of Island Vibes Kava Bar created the original east bar. Since its opening, the business has expanded in Palm Beach County and beyond due to its use of noble kava and the traditional preparation of the root.

Island Vibes Kava Bar Jupiter found its home and opened its doors to the local community. We offer delivery in the Kava Bug & have a focus on minimizing our environmental footprint! 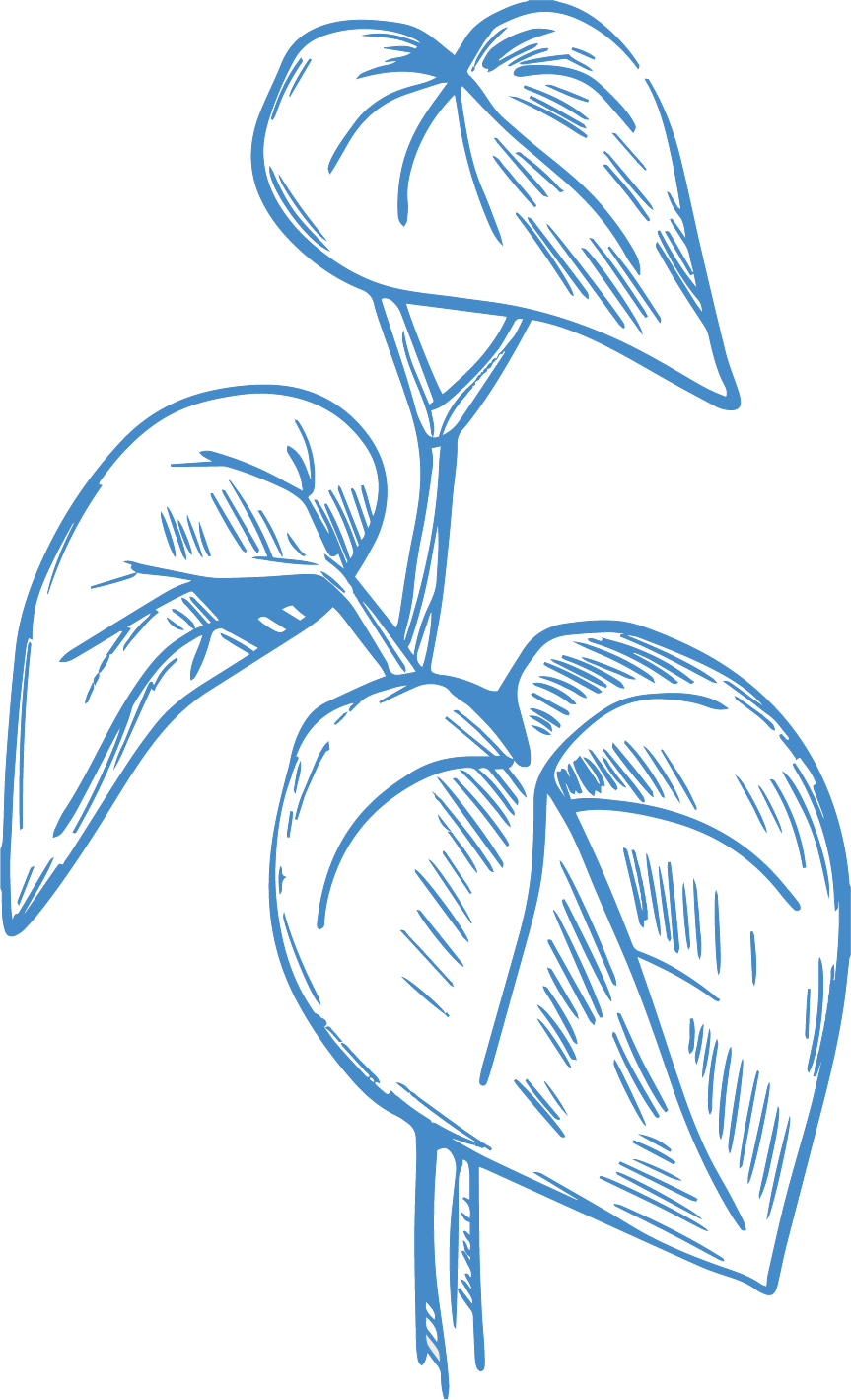 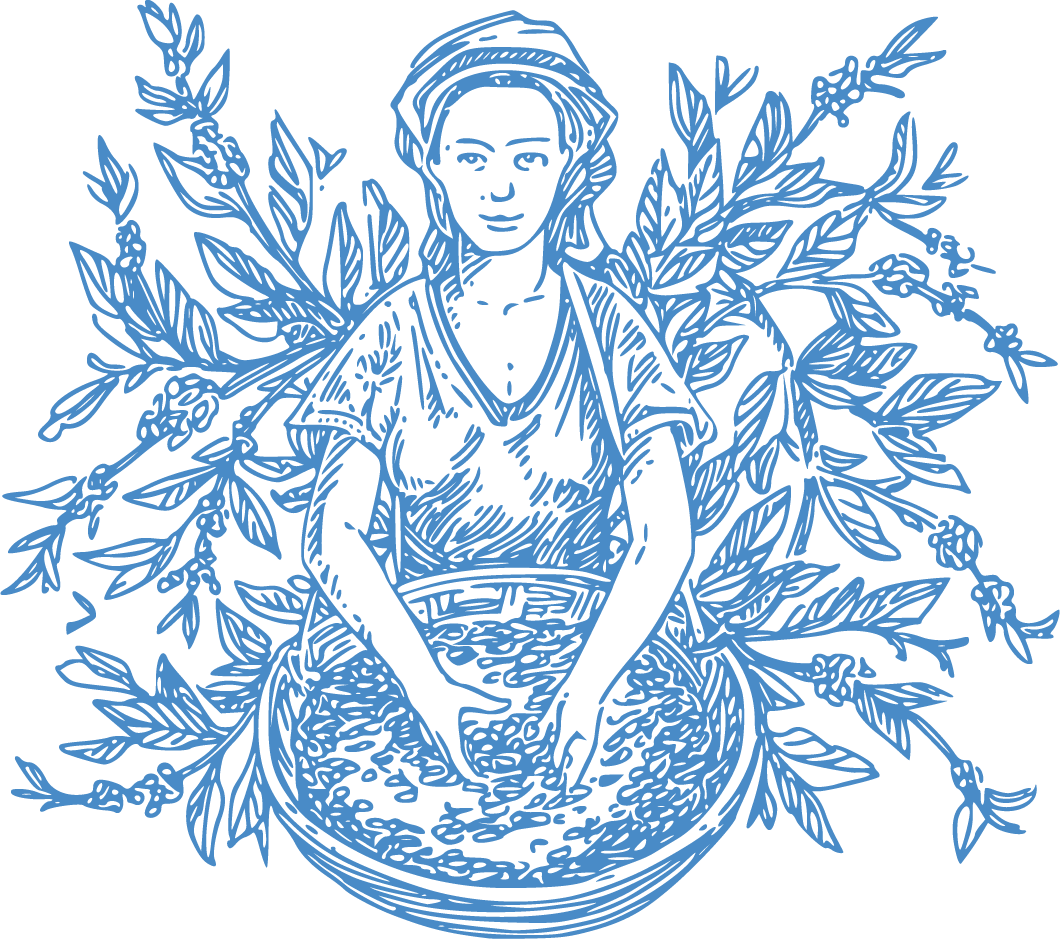 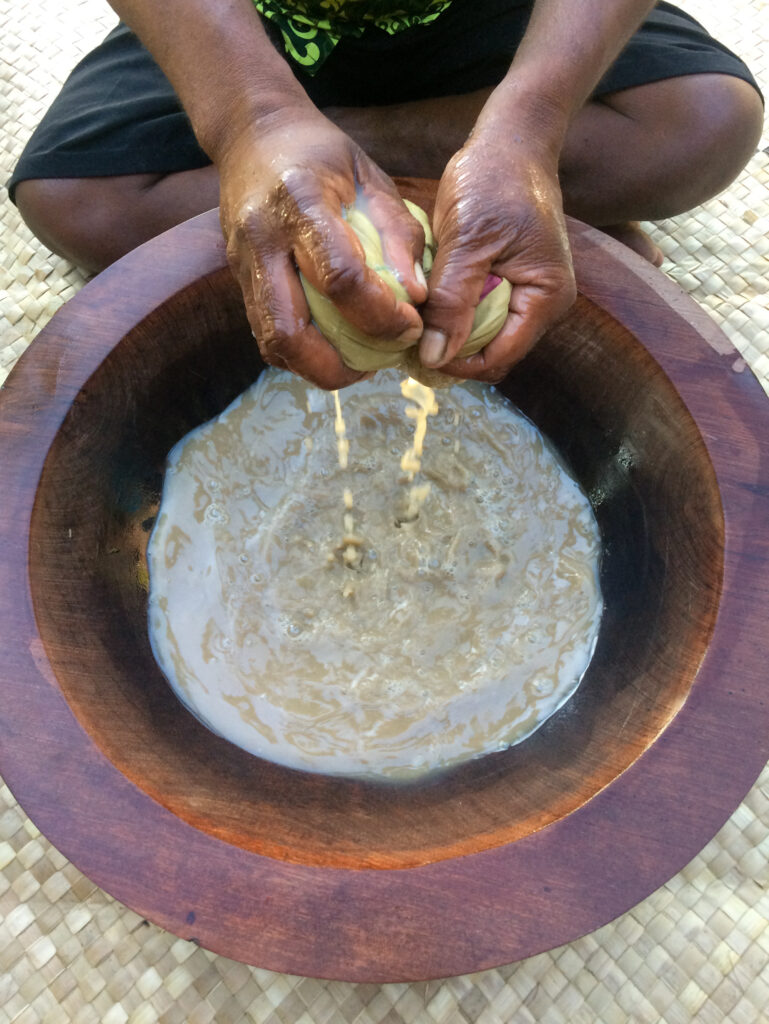 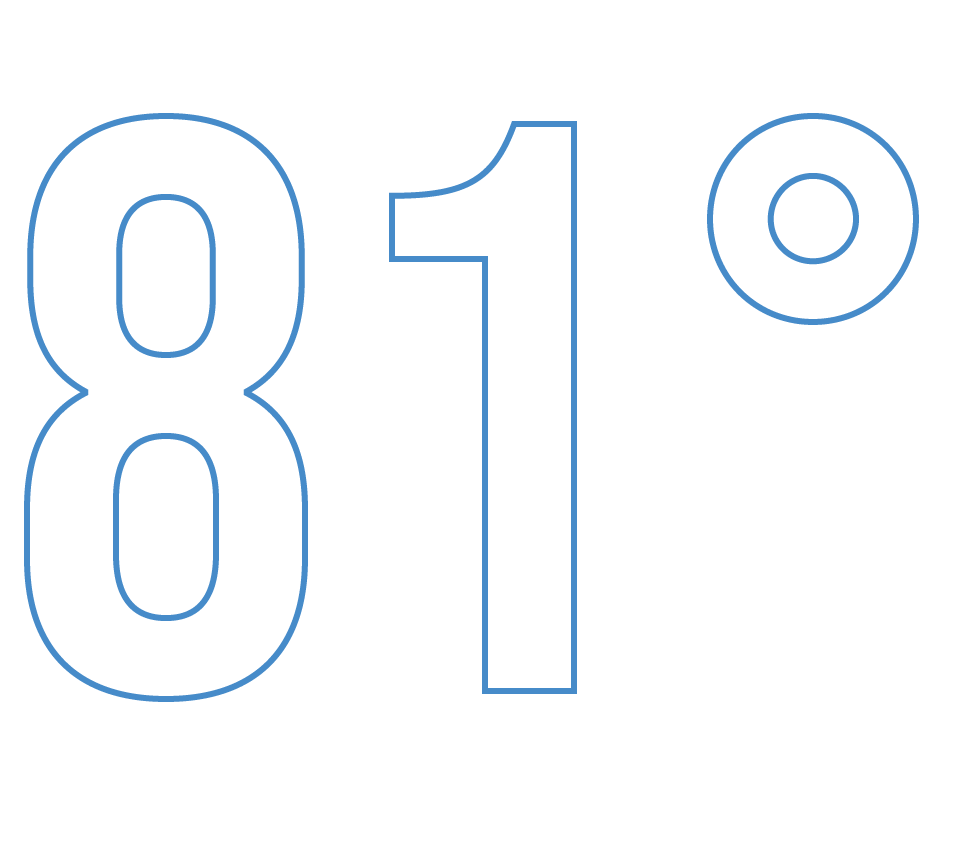 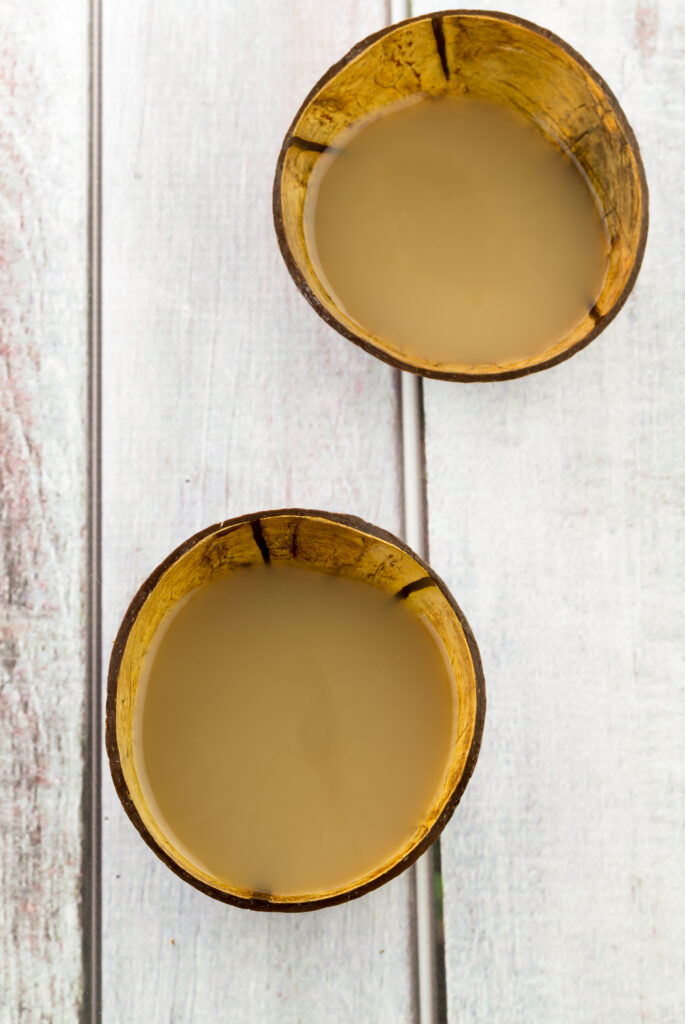 Kava, known as a ceremonial plant to the indigenous folks of the South Pacific, derives its name from the Tongan/Samoan language—meaning bitter. Consumed for its anti-inflammatory, analgesic (mild numbing effect) and relaxing properties, kava (piper methysticum) has brought together people from all over the world. This mysterious plant has a unique geographic birthplace and home, due to its chemical makeup which is provided by a tropical climate but most importantly, by volcanic soil. Unlike alcohol and other intoxicating substances, kava does not require any distillation, fermentation, or processing. The kava plant contains 15 a-pyrone derivatives known as kavalactones. Every one of these is found in the root of the plant. Traditionally kava is served in a hollowed out half-coconut and the root is dried, ground up and mixed with water to extract the most benefits from the plant without tarnishing the active ingredients.

In recent years, trials and studies have been performed to examine the effects of kava on anxiety and mental health. The consumption of kava has shown a positive result in comparison to placebo groups. The traditional drink is now more widely consumed and appreciated in North America, and is accessible through specialty bars, such as Island Vibes Kava Bar, where it is prepared and served by trained root slingers to provide the best outcome.

The experience is unlike anything else on this earth.

Join Us For A Shell and Experience Kava For Yourself.